‘Ambara’ meaning sky was launched at Anjaneya Temple at Hennur Road with ‘Ambari’ hero Yogish in the lead. Yogish father TP Siddaraju was present at the launch of the film.

Nagaraj Kote who set a record by staging a play on a tree is dialogue writer for a kannada commercial film. He wrote dialogues for a few scenes of Navika and that made director Sen Prakash to give the responsibility. Nagaraj Kote son Yashwanth is also acting in this film. Kote gave a sample of comedy dialogue in the examination hall scene of this film. We have gone through 500 jokes and selected a few unheard so far for this film.

Yogish is in college student in the first stage. It changes to a new height through a friend. Apparently Yogish acted as college student in Ravana, Preethse Preethse, Sidlingu so far. He is impressed with story and  dialogues from Nagaraj Kote. From a few films that are ready now this stands out in contents says Yogish. 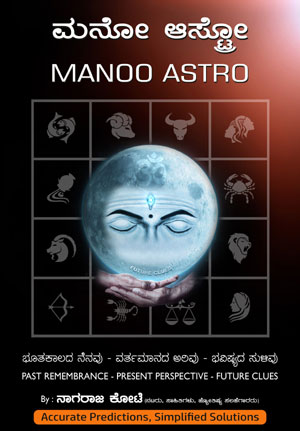 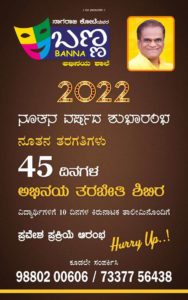 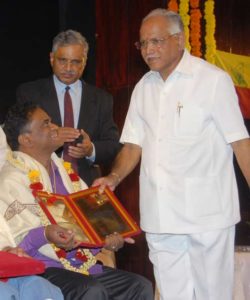